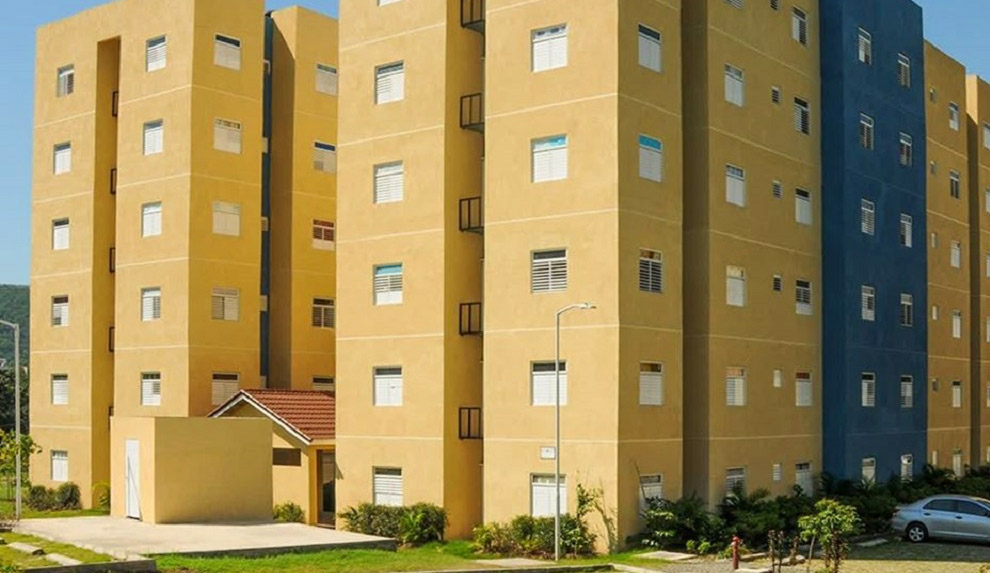 In unaudited results posted, the company indicated that for the twelve months ended 30 September 2019, it achieved revenues of $1.05 billion, an increase of $217 million or 26 per cent over the corresponding period of 2018.

The company has a 100 per cent subsidiary, 138SL Restoration Limited, which has a 35-year concession agreement granted by the University of the West Indies, Mona, for the restoration and reconstruction of certain Traditional Halls.

Revenues for the fourth quarter were $373 million representing an increase of 110 per cent compared to the corresponding period last year. Operating profits for the quarter was $72.3 million versus a loss of $73.7 million, a positive change of $146 million, or a 198 per cent improvement.

Ian Parsard, company chairman told shareholders in the period’s report that results were positively impacted by a claim under the concession agreement related to Irvine Hall.

Expenses for the quarter were impacted by additional provisions for debt. However, finance costs improved by eight per cent for the quarter, a reduction of $5 million when compared to the same period last year.

Parsard noted that non-recurring expenses which affected operating profit for the full year included a $54.2 million from the arbitration award in respect of a dispute which arose with the contractor for the first phase of the development in 2016.

Utility cost also increased exponentially by 53 per cent, with the chairman noting,  “corrective actions have substantially been implemented and the management is seeing the benefits of controlling consumption which will reverse this trend.”

The chairman also disclosed that interest income fell by 50 per cent compared to 2018 due to a reduction in interest earned as investments were liquidated to partially settle the arbitration award.

Board and management indicated that key areas of focus going forward include the effective execution of the Concession Agreements with the University of the West Indies (UWI).

“Our partnership with the UWI is central to the success of 138 SL and we are committed to a good working relationship,” the chairman commented.

Previously the two bodies were in dispute about whether short term guests would fall within the UWI’s occupancy guarantees.

Parsard did not expound on how the issue was resolved.

The company he said, is also focusing on efficient operations, with management implementing  measures to control utility costs and to “improve operational metrics.”

138 SL is also focusing on growing short term rental with Parsard noting that this is an area of opportunity for the company to grow its revenue and profit.

The chairman said a comprehensive change has been implemented to improve collections and reduce expenses related to bad debt; adding that “these measures are expected to yield improved results going forward and be a foundation on which 138 SL can grow its profitability.”

138 SL was listed on the Jamaica Stock Exchange in December 2014. The stock closed at $2.86 on Wednesday, declining 18 per cent year to date. 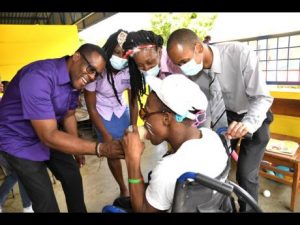 138 Student Living makes Christmas special for wards of the state 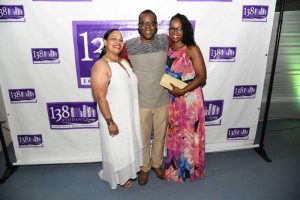 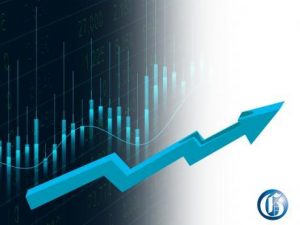